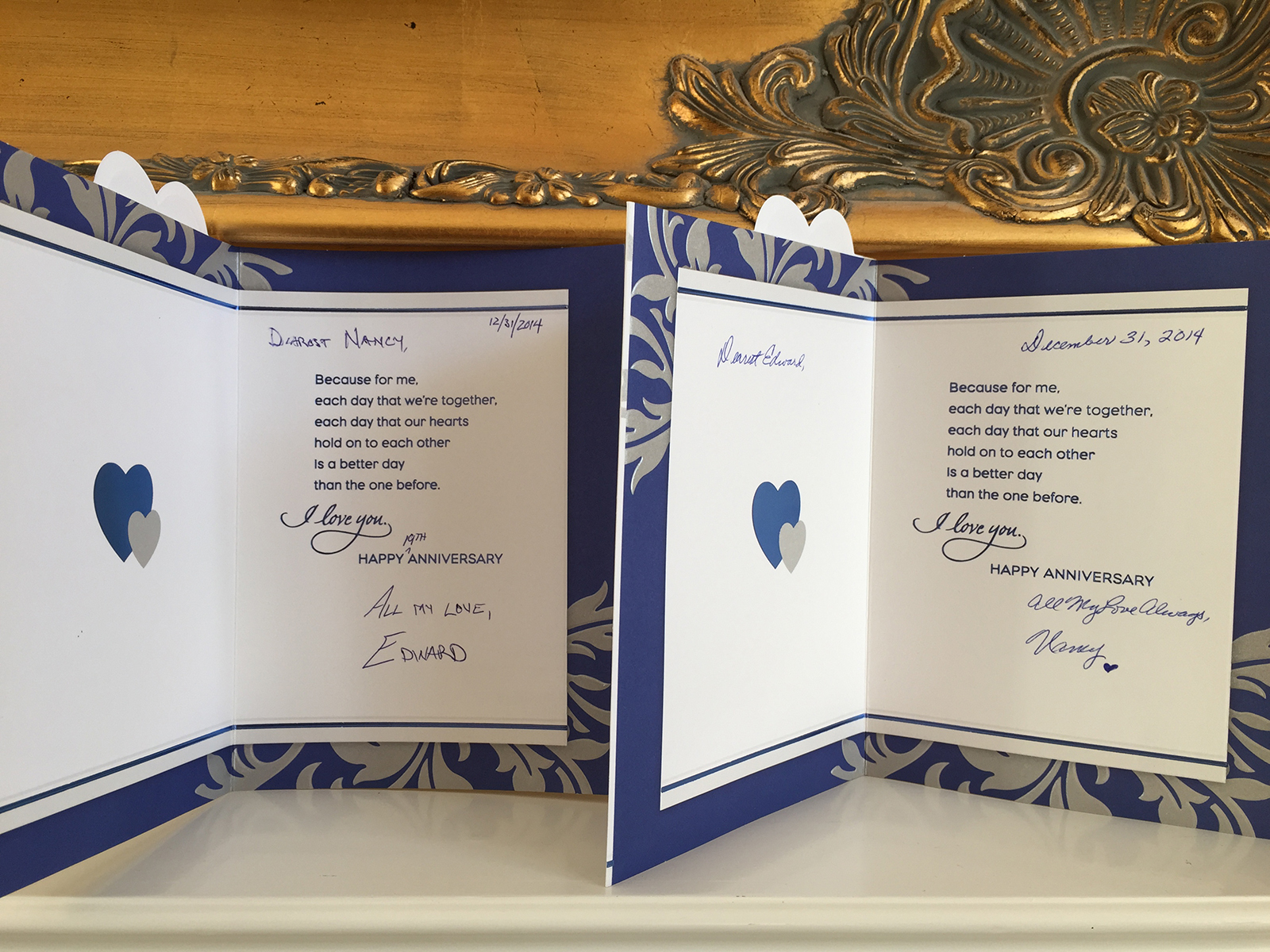 Did you ever exchange the same Anniversary Cards with your spouse or a friend?

Anniversary cards are a special remembrance and gift to your loved one. My husband and I bought each other exactly the same cards! When I buy cards, I read them carefully. That's because I want to convey the best possible message, especially to my husband. I know that he feels the same way too.

Sometimes I will look over a selection of cards at the local drugstore and not find anything good enough. I will go to another store to find just the right one. In fact, I might find a card when the anniversary or birthday is just months away, but it's a good card, so I buy it at that time.

When it comes to the day of our anniversary, the envelopes sitting on the mantle are the same color and the same size. Neither of us thought too much about it.

But, imagine our surprise when we opened our cards at the same time and they are the same cards! We just burst out laughing. We were truly meant to be together!

The message on the cards is so sweet too:

Our anniversary is on New Years' Eve. If you are a romantic, you might like to read about our romance too. We met online in 1995 and had no intention of finding someone online. He was living in Manhattan and I was here in Bellevue.

Whether it's anniversary cards on just about anything, we usually agree. It's not one hundred percent of the time, but that would be boring! But, on the things that really count, we pretty much see eye to eye. So, wouldn't you say that identical cards are testament to that? 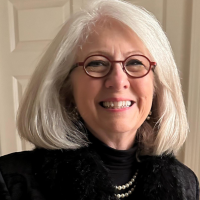 Nancy Starkman is a lifestyle blogger, writing about home and lifestyles. Her career began in advertising, newspapers, graphic design, and publishing. She co-founded Star Print Brokers, a service to help self-publishers print books on press, and she designs books. Nancy started the SPB website in 1998, designing and writing content. She and her husband, Edward, live near Seattle, in their home they lovingly refer to as Edna Manor.

Sign up to receive email updates and hear what's going on with Edna Manor!

This site uses Akismet to reduce spam. Learn how your comment data is processed.

Edna Manor is wherever Edward and I live. I blog about house & home, style, design, people, and food.
About / Contact

Get to Know Us

Sign up to receive email updates and find out what's going on at Edna Manor!

Edna Manor earns revenue in a few different ways to grow our business. We publish sponsored posts, which are always designated at the top. We earn affiliate commissions on the sales of products we link to. Nancy features and shares only this items we truly love. This is an arrangement between the retailer and Edna Manor Readers do not pay more for products. These is how we support Edna Manor. Thank you for reading! 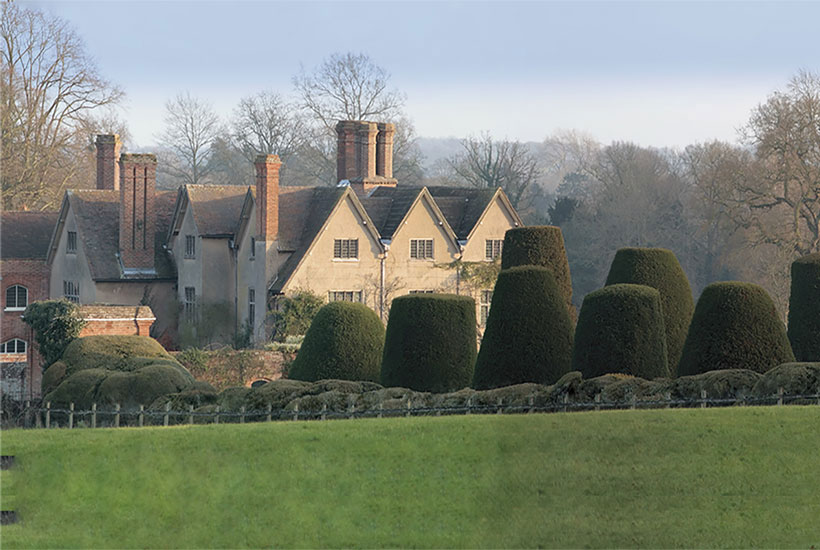 All you need is Edna Manor. And coffee. Must have coffee.

Home and Life is what we’re all about. Come on,

Our Holiday Greeting to you! Wishing you all the H

Happy Thanksgiving from Edna Manor to You! #blogge